Ripley Primitive Baptist Church > About Us > Our Pastor 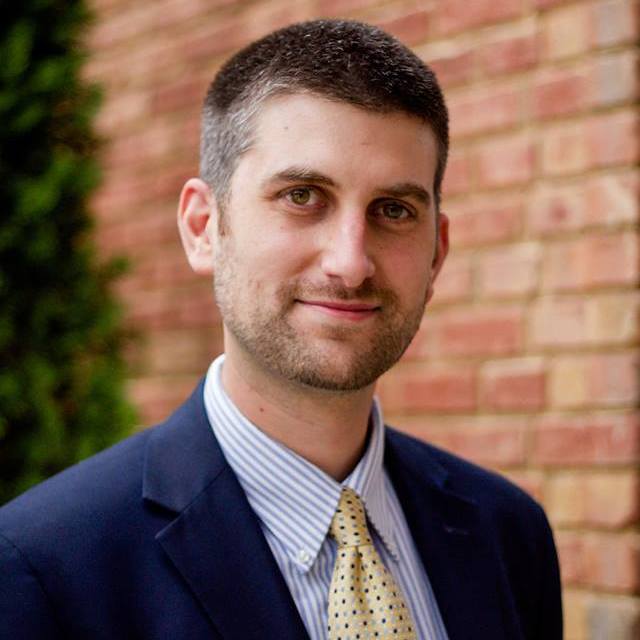 Elder Louis Sacran was ordained to the gospel ministry in June 2012 under the authority of Ripley Primitive Baptist Church.  Pastoral mentors and influences were Elders Mike Strevel, Zack Guess and Isaac Guess.  Louis was converted at the age of 19 and began having thoughts toward the ministry about a year after his conversion.  Upon his ordination in June of 2012, Louis became the associate pastor of Ripley Primitive Baptist Church, and in July of 2019, he was called as senior pastor.  In addition to pastoring, Louis is also a certified biblical counselor through ACBC – the Association of Certified Biblical Counselors.  He and his wife Abigail, along with their two children, live in New Albany, Mississippi.